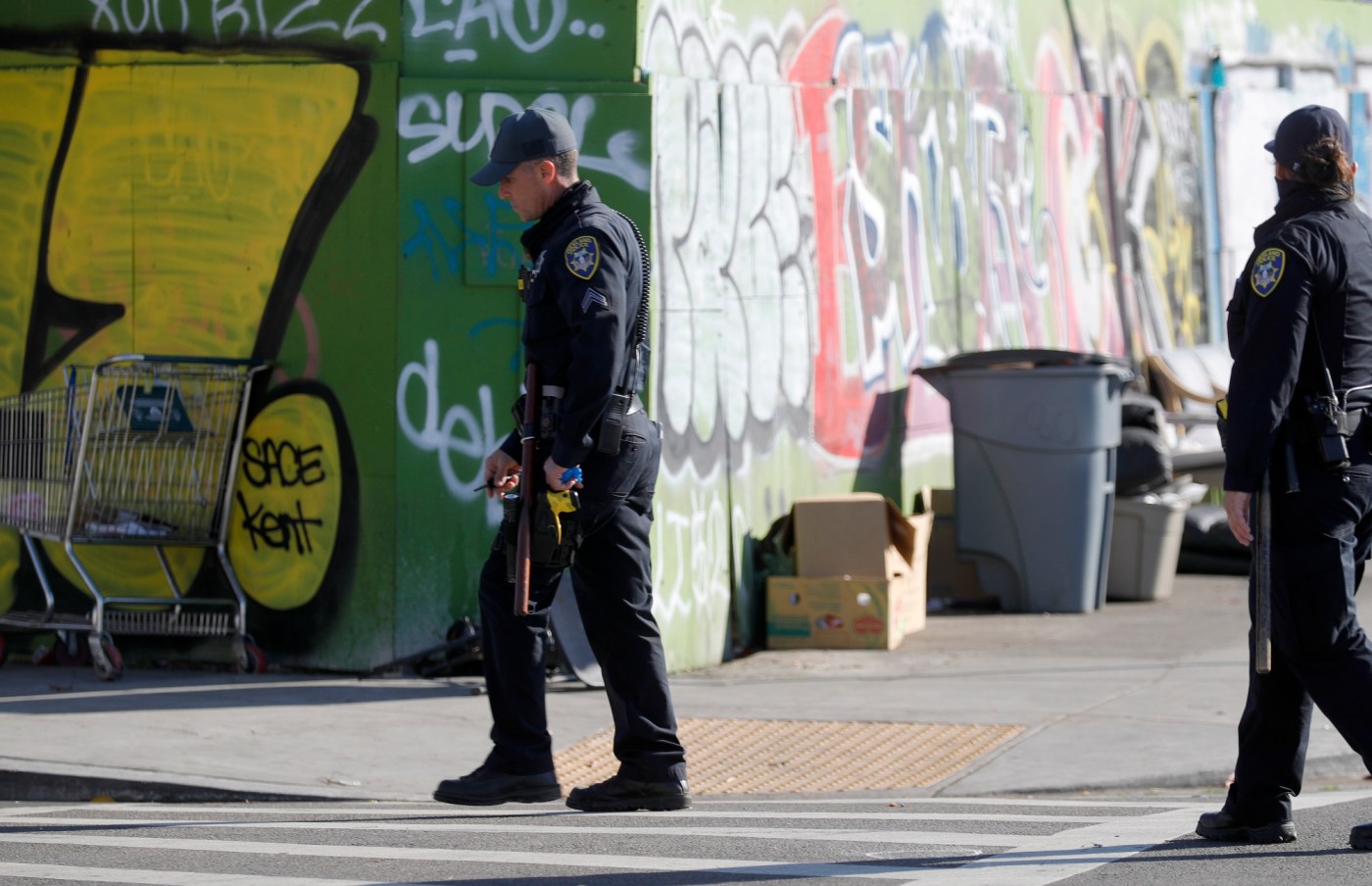 The woman was shot about 10:18 a.m. in the 7900 block of International Boulevard, apparently after getting into a dispute with another person, authorities said.

The wounded woman was able to drive to the 8500 block of Holly Street, where police and paramedics were notified. She was taken to a hospital but her condition was not immediately available.

A motive for the shooting was under investigation. No arrests were immediately announced.

Miss Manners: I was stuck in the middle of wedding misbehavior

Khloe Kardashian: I’m Not Going to Attack Tristan’s Side Piece This Time!