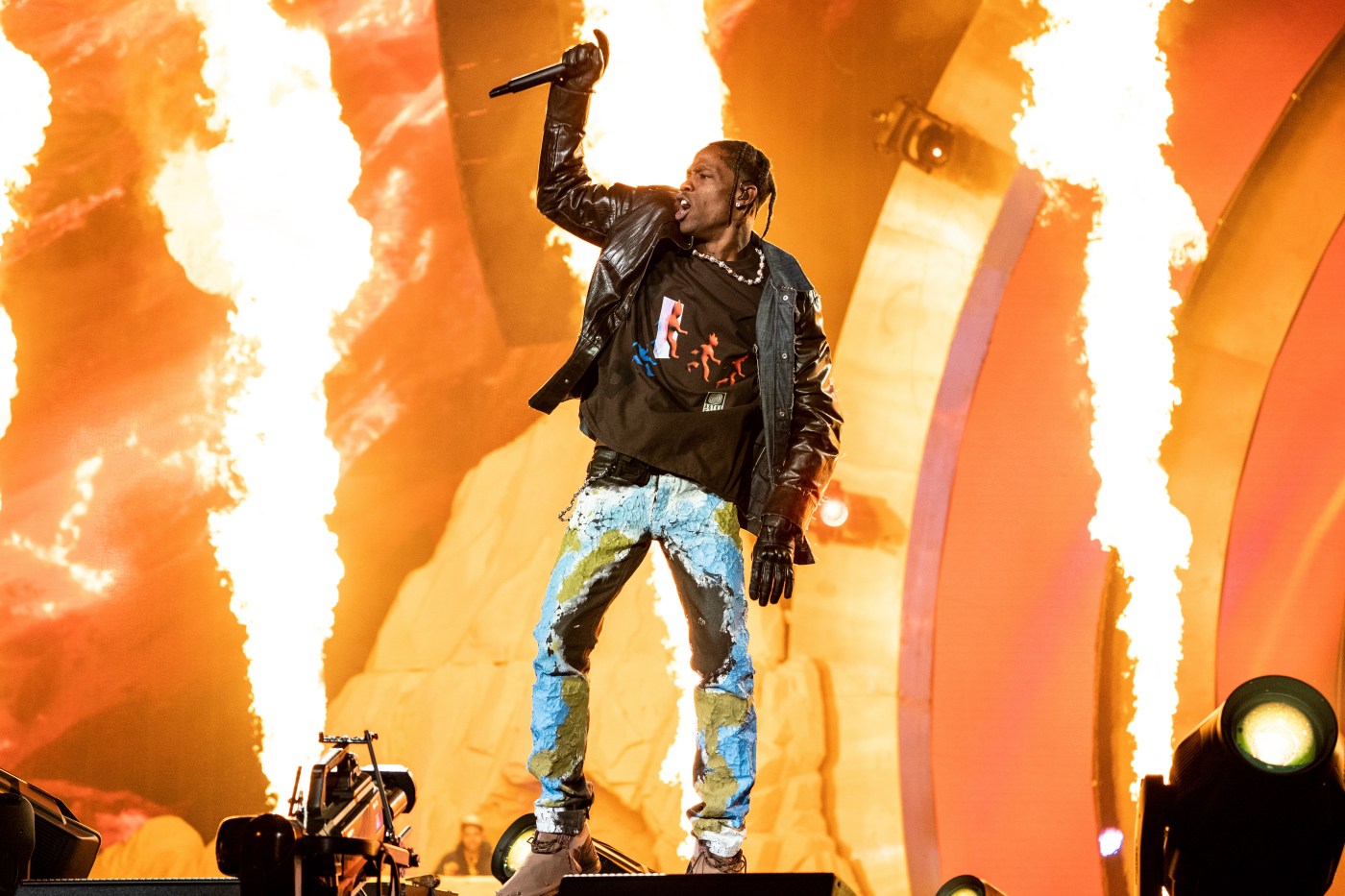 The family of one of the 10 people killed at the Astroworld festival blasted Travis Scott for his Breakfast Club interview Thursday, in which he essentially denied responsibility for the crowd getting out of control and for not stopping his concert when people began screaming and crying for help.

The rapper told interviewer Charlamagne tha God that he is “1000 percent” certain he did everything he could to prevent the Nov. 5 tragedy and said he wanted “to be there” for the survivors’ and victims’ families, the Daily Mail reported.

“I’m gonna fix this problem and make sure this doesn’t happen in the future and be the No. 1 voice for this. We gotta figure it out,” said Scott, who remained subdued during the hour-long interview.

But in a statement to the Daily Mail for the family of 21-year-old victim Axel Acosta said, “Does he really want us to believe that he is a victim? Travis Scott is not a victim. Axel Acosta and the many others killed or injured are the victims.”

The attorney, Tony Buzbee, continued: ‘Travis Scott, his entourage, handlers, promoters, managers, hangers on and everyone else who enable him are the problem. Everything that Travis Scott has done or said since 10 people died and hundreds of others were injured … has been lawyer driven and calculated to shift blame from him to someone else.”

“Every time Travis Scott opens his mouth in an effort to avoid responsibility and accountability, he further exacerbates the pain of those that lost loved ones,” Buzbee said.

Ten people were killed, ages 9 to 27, and hundreds were injured. Some 300 people were treated at the venue, Houston’s NRG Stadium, and 13 were hospitalized. Scott already is facing several lawsuits that name him, guest performer Drake and promoter Live Nation among the defendants, the Daily Mail said.

Scott told Charlamagne he has been on an emotional “rollercoaster” since the tragedy and agreed to the interview as a way to communicate with fans and with the families of victims.

When Charlamagne pressed Scott on criticisms of poor planning and being understaffed, or asked about who should be responsible for the safety of attendees, Scott said it should be the “professionals.” Even though the Houston native was one of the organizers, he said his role didn’t cover safety or crowd control.

“As an artist, you just do the creative,” Scott said. “And this to be my festival, I got to …read more

Omar Kelly: Tua Tagovailoa puts Dolphins in position to win with opening drives, late-game success. What about between then?