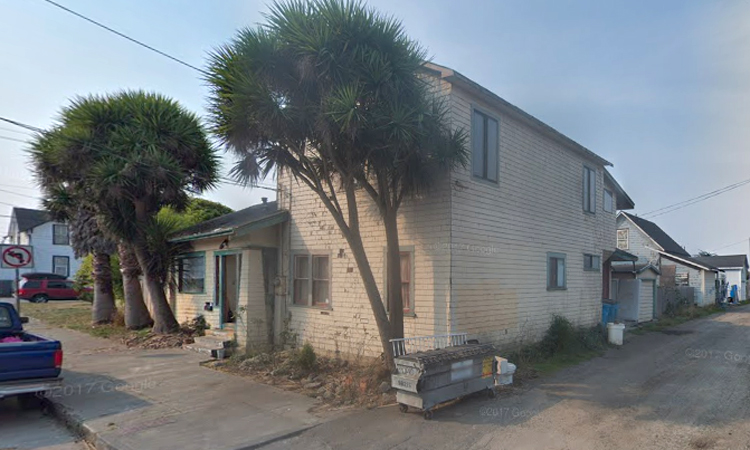 Five years after the mysterious death of a Eureka high school student, police announced that a man had been charged.

The suspect was identified Wednesday as Anthony Lee Hamilton, 34. Several months after the young woman’s death, he shot a sheriff’s deputy, and he has been in custody ever since.

The long investigation into Suazo’s death had worn on her family. The police cited several complicating factors — including that the home had 22 residents at the time of the death. It was being used as “clean and sober” lodging for people recovering from substance abuse; Suazo reportedly lived there with an older family member.

The cause of death, asphyxiation, was not determined for six months, and DNA results took even longer. It wasn’t until a year after the death that the police publicly announced it was being investigated as a homicide.

The Eureka Police Department completed its case in May of this year and forwarded it to the Humboldt County District Attorney’s Office, requesting that Hamilton be charged.

The suspect was said to have known the teen through a connection with her family.

On June 29, 2017, Hamilton was in a car that California Highway Patrol officers attempted to pull over for expired registration tags in Del Norte County. After a vehicle pursuit, he bailed out of the car, fled on foot and exchanged gunfire with a sheriff’s deputy. Both he and the deputy were shot, and he was captured. Both men recovered from their wounds.

Hamilton made a plea agreement under which he was sentenced to 40 years to life. He is currently at Corcoran State Prison, in Kings County.

‘Like a murder scene from Freddy Krueger’: Woman sentenced for role in severed fingers case

Two men arrested in connection with stealing more than $3,000 in tools from East Bay Home Depot

Is someone killing squirrels in Antioch?

Disneyland candy canes: When you can buy the cult classics this holiday season