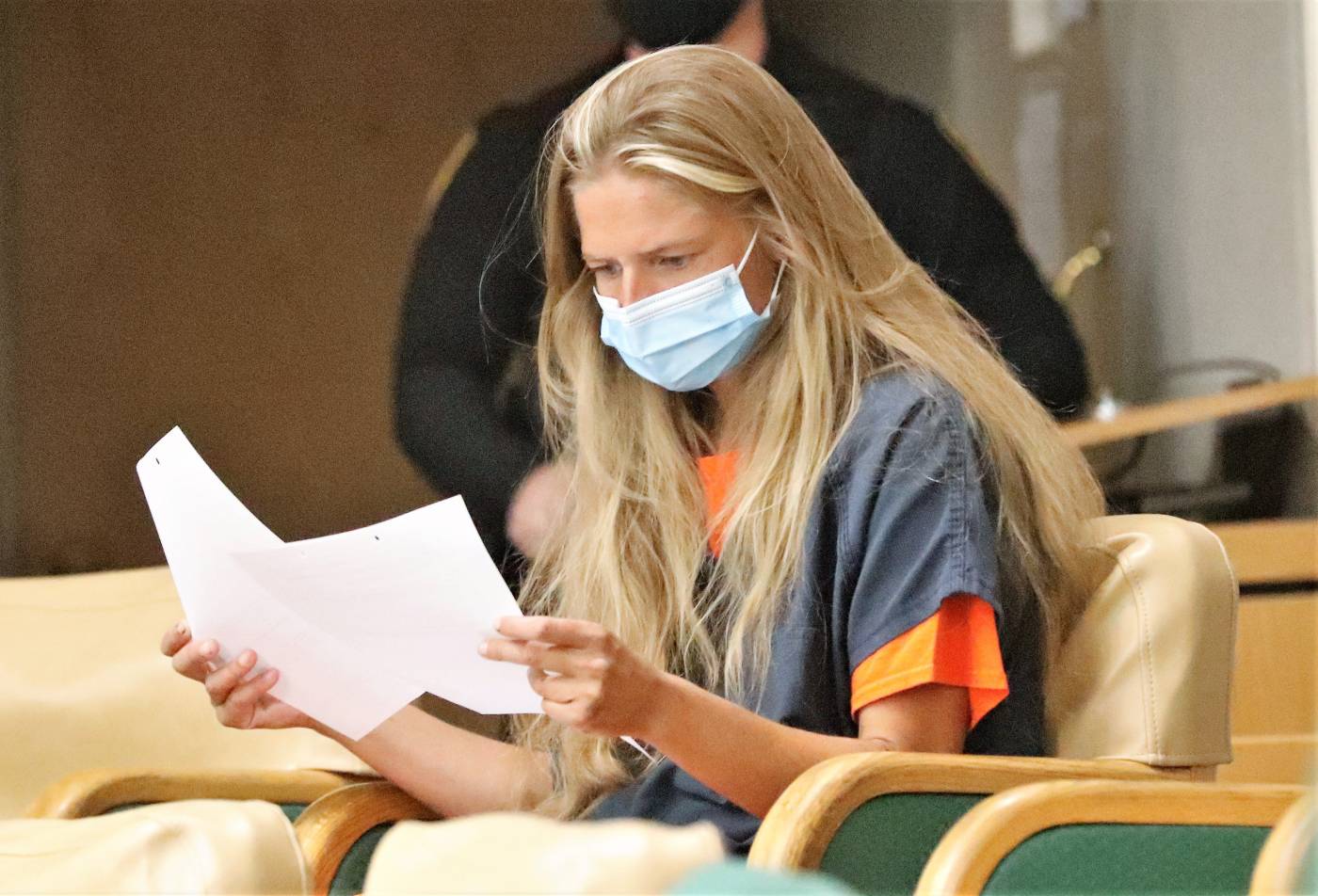 A Palo Alto yoga instructor suspected of starting the Fawn Fire earlier this year was ordered Thursday to a state mental hospital, where clinicians will try to get her mentally fit to stand trial.

Alexandra Souverneva, 31, is expected to be sent to a secure, state-run mental hospital in the coming weeks. The ruling comes nearly a month after a Shasta County Superior Court judge deemed Souverneva mentally unfit to stand trail, meaning she does not understand court proceedings and cannot adequately aid attorneys in her defense.

Souverneva faces a felony arson charge in connection with the Fawn Fire, which ignited in mid-September in a deep quarry near Shasta Lake outside Redding. The blaze destroyed 185 structures, injured three people and torched 8,578 acres of forest.

She has pleaded not guilty, and previously told authorities that she was hiking to Canada and had tried and failed to light a fire to boil puddle water, which she said contained bear urine.

She also faces a felony arson charge in Monterey County in connection with another, smaller fire on Aug. 8.

Defendants ordered for competency treatment can only be held for two years or for whatever imprisonment sentence they faced with their most serious charge — whichever is shorter, said Malorie Street, a San Jose defense attorney with extensive experience in mental competency cases. If they remain incompetent after two years and still face the prospect of more time in prison, a hearing can be held to determine if they should be committed to a secure, long-term treatment facility, Street said.

Ravens vs. Steelers staff picks: Who will win Sunday’s Week 13 game in Pittsburgh?