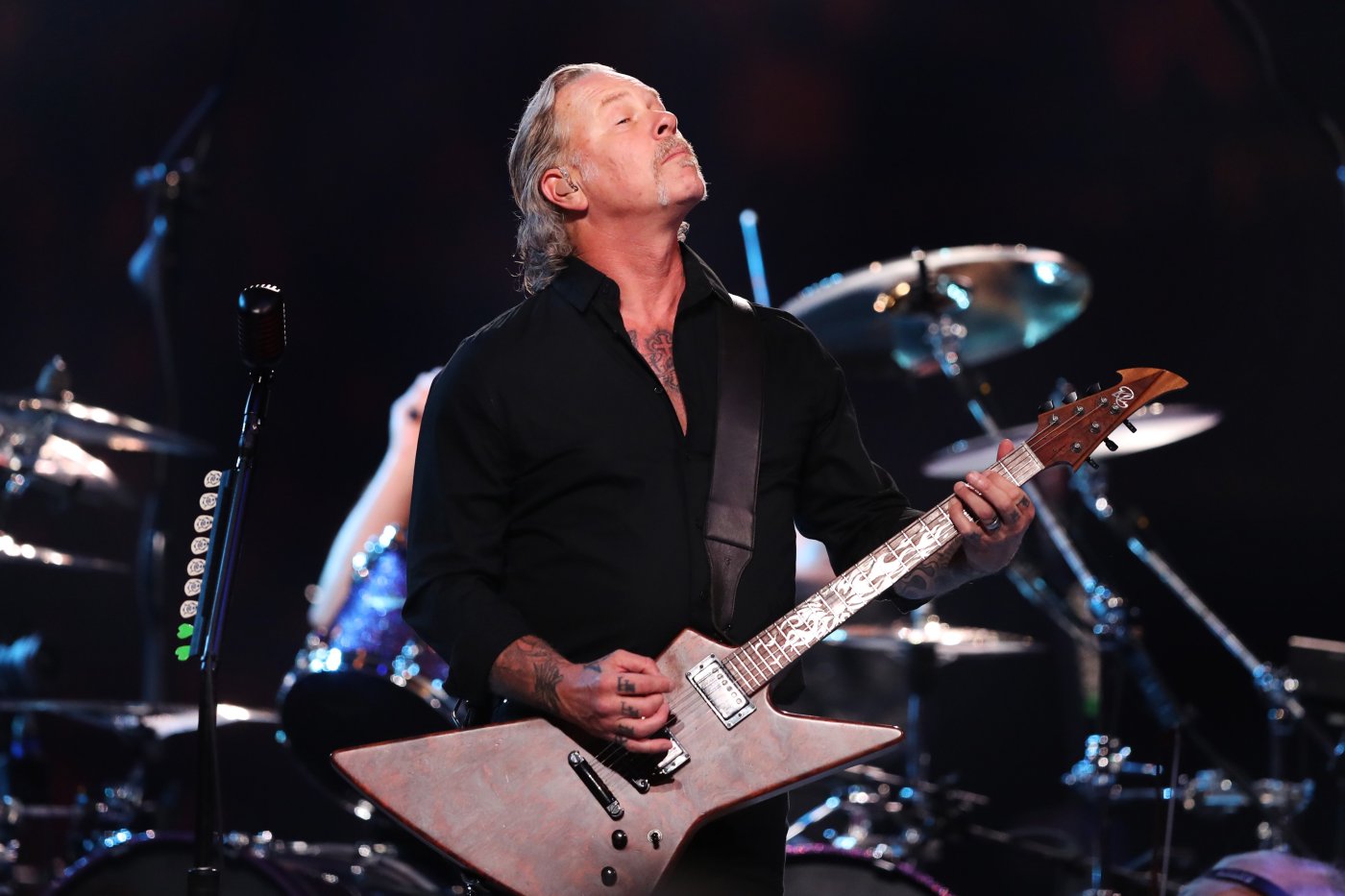 Tickets for the two Metallica concerts in San Francisco this month — celebrating the 40th anniversary of the best-selling Bay Area band of all time — have already been all snatched up by fan club members.

Yet, that doesn’t mean that fans without ducats are out of luck when it comes to seeing those two shows, set for Dec. 17 and 19 at Chase Center.

Folks at home can still enjoy the music now that the band has announced plans to stream both shows live.

And the streams are free via the Coda Collection, the popular music channel on Amazon Prime. The stream can accessed through Amazon Music, Amazon Music’s Twitch channel, and Prime Video (with or without Prime on-demand viewing membership). The streams begin at beginning 9 p.m. PT each night.

Metallica is set to take over San Francisco for four days

Metallica, Black Sabbath fans will want to check these out

Metallica shakes things up during Aftershock Festival in Sacramento

The concerts are part of Metallica’s San Francisco Takeover, which also includes a film festival, performances by other bands and more.

The Coda Collection will also be featuring plenty of other Metallica content — including concert films, documentaries and more material.

The band’s partnership with Amazon will also include “The Metallica Takeover,” a station available exclusively to Amazon Music Unlimited subscribers and Prime members, which will feature stories from band members as well as a curated soundtrack mixing hits, fan favorites and deep cuts.

Review: ‘Hand of God’ is a catalog of wonder and awe