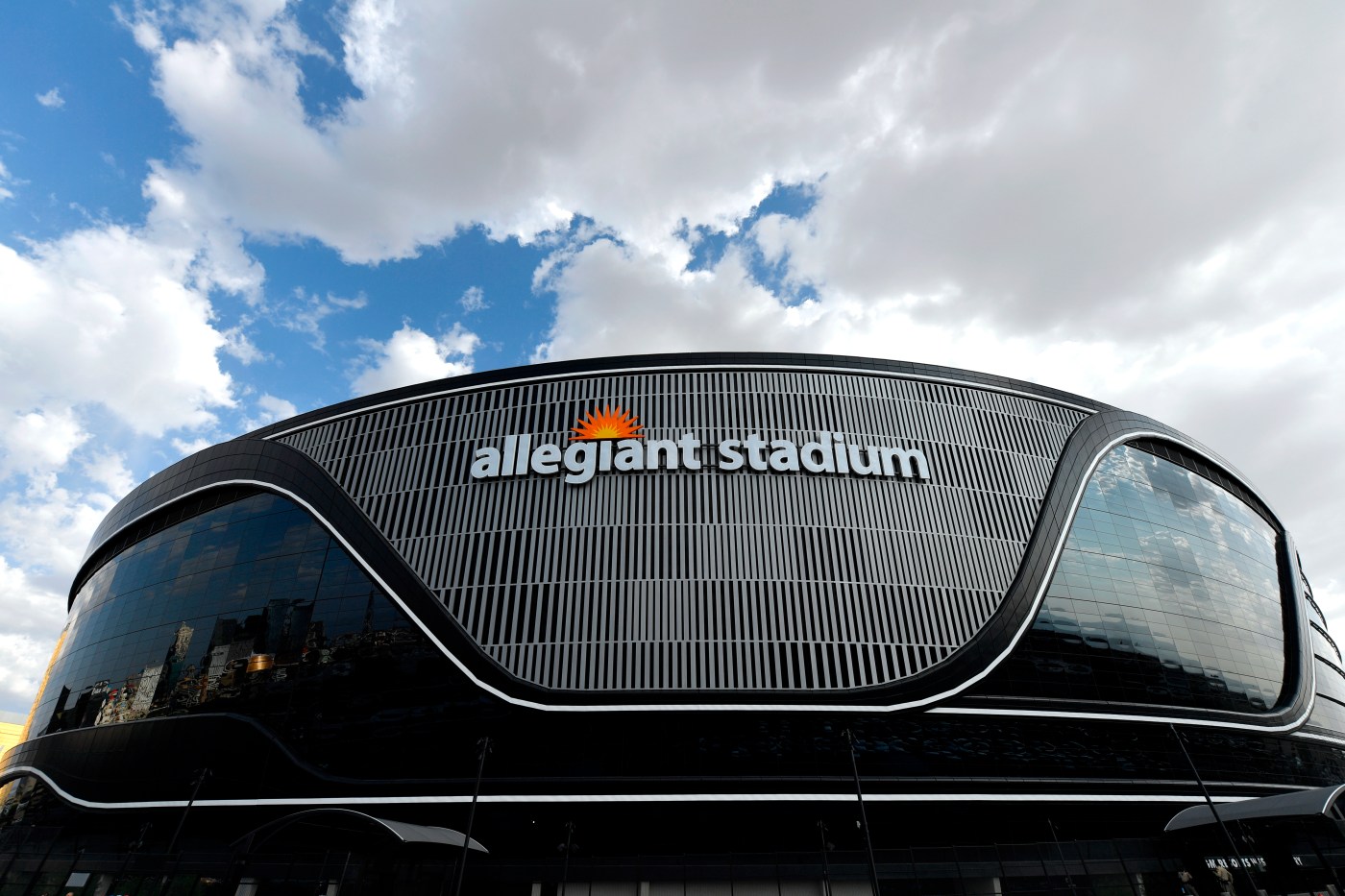 The conference would be thrilled if this duel generates as many eyeballs as the 2019 title tango.

Oregon’s lopsided victory was the second most-watched Pac-12 championship of the 10 played thus far, generating a 3.5 rating and 5.86 million viewers.

The top-rated title game of them all came in 2014, when Oregon’s victory over Arizona pulled in a 3.7 rating and 6.0 million viewers.

Both the ’14 and ’19 affairs had something in common: College Football Playoff repercussions.

— In ’14, the Ducks were a victory away from clinching a berth in the first-ever playoff and featured the soon-to-be Heisman Trophy winner (quarterback Marcus Mariota).

(The ratings and viewership figures are taken from the SportsMediaWatch database.)

No playoff berth is on the line this year, which could impact the audience. Oregon is No. 10 in the current playoff rankings, while Utah is No. 17. The winner will head to the Rose Bowl; the loser is likely headed to the Alamo Bowl.

Here are the viewership totals for the nine titles games in the SportsMediaWatch database, which does not include the 2011 matchup between Oregon and UCLA:

Our best guess for Friday: about four million viewers — an audience comparable to the Washington-Utah game in 2018.

This is the seventh time in 11 seasons that the Pac-12 championship game has been a rematch of a game played earlier in the season.

The winner of the first game is 5-1 in the rematch.

The only reversal of fortune came in 2014, when Arizona beat Oregon early in the season and the Ducks returned the favor with a 51-13 blowout on the big stage.

Red Rocket Is a Terrifyingly Honest Look at a Shameless Man