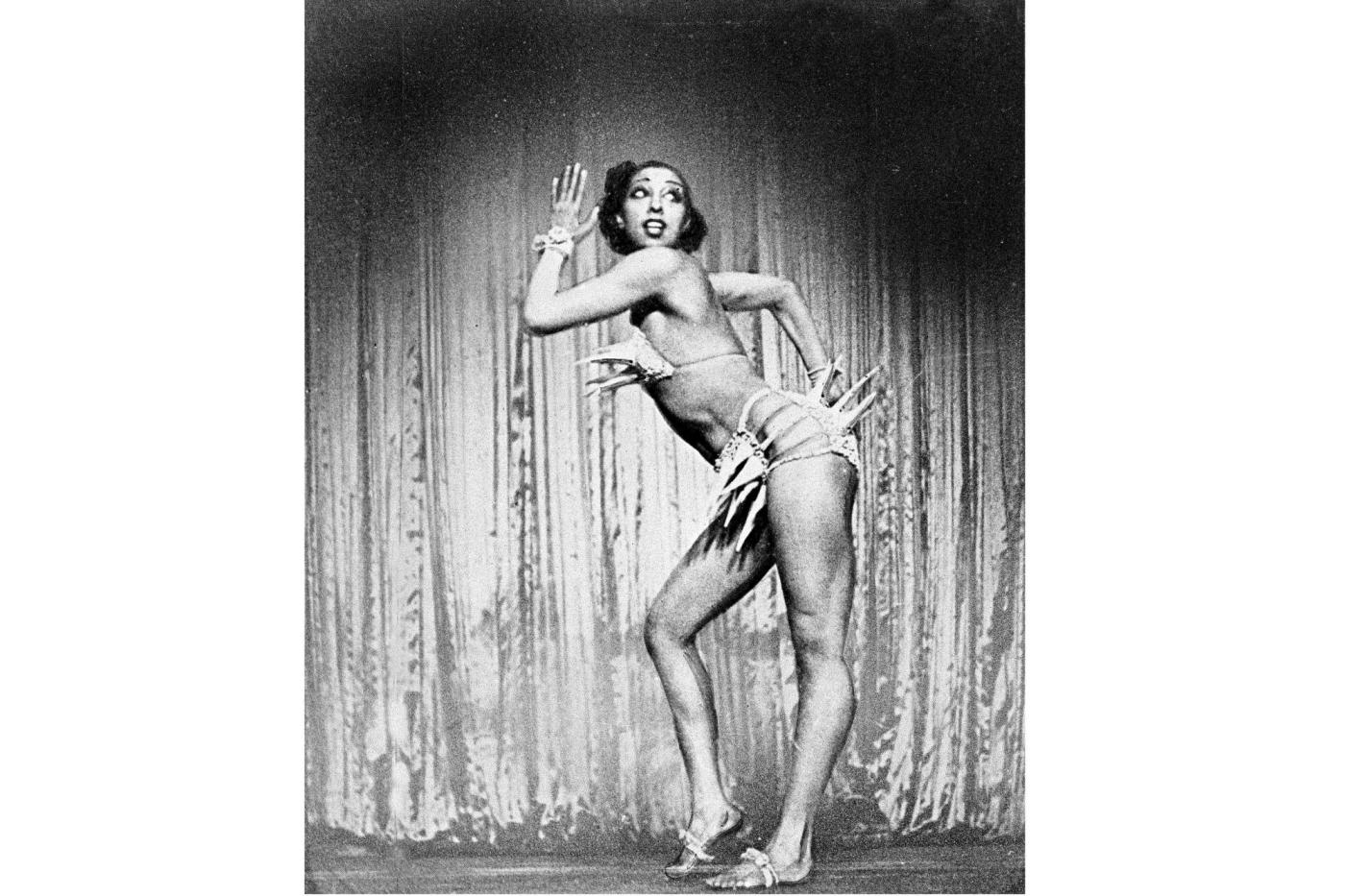 On Tuesday, a coffin carrying soils from the U.S., France and Monaco — places where Baker made her mark — will be deposited inside the domed Pantheon monument overlooking the Left Bank of Paris. Her body will stay in Monaco, at the request of her family.

French President Emmanuel Macron decided on her entry into the Pantheon, responding to a petition. In addition to honoring an exceptional figure in French history, the move is meant to send a message against racism and celebrate U.S.-French connections.

“She embodies, before anything, women’s freedom,” Laurent Kupferman, the author of the petition for the move, told The Associated Press.

Baker was born in 1906, in St. Louis, Missouri. At 19, having already divorced twice, had relationships with men and women, and started a performing career, she moved to France following a job opportunity.

“She arrives in France in 1925, she’s an emancipated woman, taking her life in her hands, in a country of which she doesn’t even speak the language,” Kupferman said.

She met immediate success on the Theatre des Champs-Elysees stage, where she appeared topless and wearing a famed banana belt. Her show, embodying the colonial time’s racist stereotypes about African women, caused both condemnation and celebration.

“She was that kind of fantasy: not the Black body of an American woman but of an African woman,” Theatre des Champs-Elysees spokesperson Ophélie Lachaux told the AP. “And that’s why they asked Josephine to dance something ‘tribal,’ ‘savage,’ ‘African’-like.”

Baker’s career took a more serious turn after that, as she learned to speak five languages and toured internationally. She became a French citizen after her marriage in 1937 to industrialist Jean Lion, a Jewish man who later suffered from the anti-Semitic laws of the collaborationist Vichy regime.

In September 1939, as France and Britain declared war against Nazi Germany, Baker got in touch with the head of the French counterintelligence services. She started working as an informant, traveling, getting close to officials and sharing information hidden on her music sheets, according to French military archives.

Researcher and historian Géraud Létang said Baker lived “a double life between, on the one side, the music hall artist, and on the …read more