Warning: dirname() expects exactly 1 parameter, 2 given in /home/newssite/public_html/wp-content/plugins/intelly-related-posts/includes/actions.php on line 10
 What to know before Cal faces UCLA at the Rose Bowl | News Site
Skip to content
0
SHARES
ShareTweet 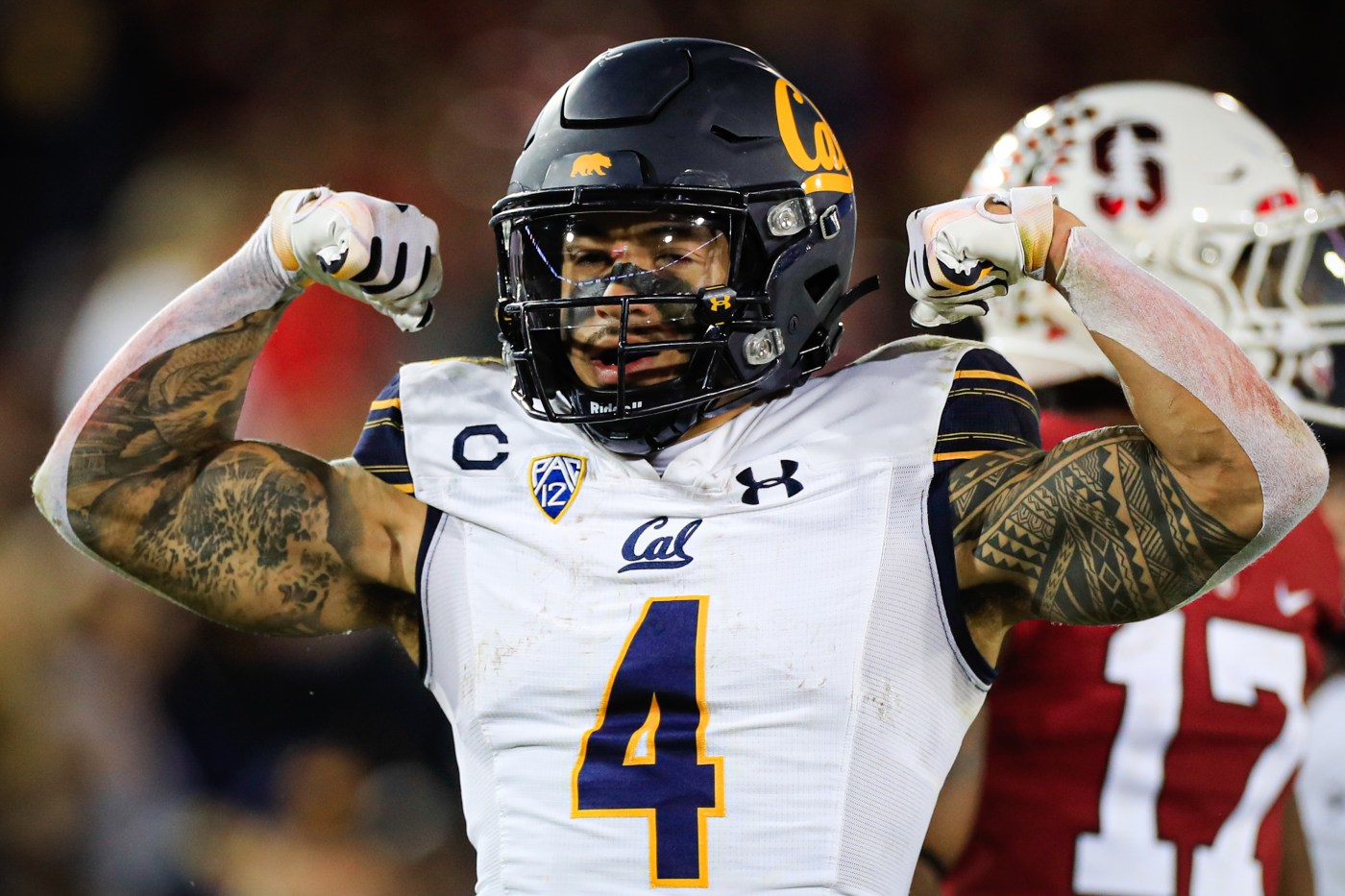 Cal storylines: The Bears have won three of their past four games, including a 41-11 rout of rival Stanford last week in which they set a Big Game record with 636 yards … The Bears need wins against UCLA and USC a week from now to clinch bowl eligibility, although it is possible they can earn a bid at 5-7. If there are not enough six-win teams to fill all the bowl spots, the openings are offered to teams based on their Academic Progress Rate. Cal currently sits third on that list among teams still awaiting eligibility … RB Damien Moore (516 rushing yards, 6 touchdowns) and WR Jeremiah Hunter (21 receptions, 388 yards) both are day-to-day with undisclosed injuries. Starting left tackle Will Craig will miss his second straight game.

UCLA storylines: The Bruins are bowl eligible for the first time in their four seasons under coach Chip Kelly. They are tied for second with Arizona State in the Pac-12 South, behind division champ Utah … UCLA is coming off a 62-33 road win over USC in which quarterback Dorian Thompson-Robinson threw four touchdowns and ran for two more and accounted for 395 yards of total offense … The Bruins lead the Pac-12 in scoring (36.0 points) and total offense (440.8 yards), but rank ninth in scoring defense (27.9) and total defense (399.4 yards) … Michigan transfer Zach Charbonnet is second in the Pac-12 in rushing yards (1,031) and has scored 12 rushing touchdowns. His backup, Brittain Brown, has run for 615 yards and seven touchdowns but did not play last week due to an undisclosed injury.

Stats that matter: Chase Garbers is tied for sixth in Cal history with 50 career touchdown passes. With five more in his next two games, he would move to No. 3, behind only Jared Goff (96) and Kyle Boller (64)  … Since the conference expanded to 12 teams in 2011, often requiring UCLA and USC to meet in the season’s second-to-last game, the Bruins are 1-6 the following week … Chip Kelly’s four-year record at UCLA is 17-25 and the Los Angeles Times reported that …read more