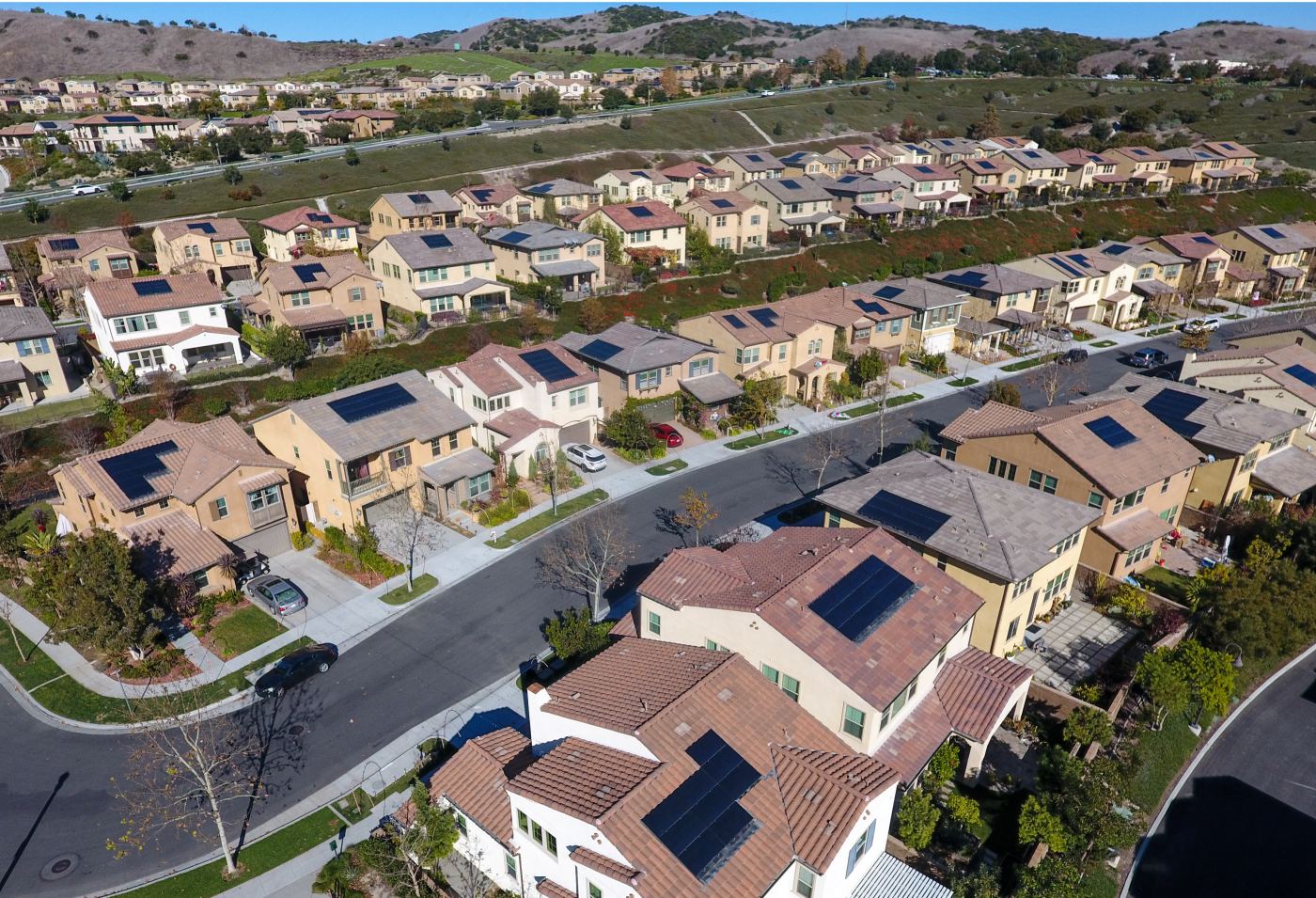 Submit your letter to the editor via this form. Read more Letters to the Editor.

But these changes are long overdue. The current net metering rules allow solar households to avoid paying their full share of the fixed costs to generate, transmit and distribute energy and these costs are shifted to non-solar homes. The CPUC forecasts that additional rate increases will be necessary due to wildfire and climate mitigation expenses. The Public Advocate’s Office of the CPUC estimates the average non-solar customer pays $100 to $200 more per year in electricity charges due to the current NEM.

I want to thank Michael Goldstein for his letter (“Oakland leaders stuck on failed policing,” Page A6, July 1).

I had a passionate, let’s call it a discussion, with a good friend on this very subject. She fears that Oakland is in the midst of a frightening surge of gun violence, as do I. But she wants to increase the numbers of police on the street, whereas I am one of the many who think it makes no sense to keep doing the same thing again and again when there is no change. I want money sent to programs to support families and kids on the street, replacing the gang support they seek, mentor them into continuing education that leads to jobs.

Clearly, we must rethink these old, repetitive attempts to effect positive results. We can’t do anything worse than what we’ve been doing.

Yes, Gov. Newsom should be doing more than asking for a voluntary reduction in water usage (“Drought calls for mandatory water cutbacks,” Page A12, July 11). I understand there are concerns coming from agriculture, the fishing industry and residents who are all battling for their share of precious water. But we must realize that these various factions need water to fuel their various industries that we rely on for sustenance.

But there is one industry that uses huge amounts of water and hasn’t been on any restricted or even voluntary reduction list: Golf courses. They don’t provide food, don’t fight fires …read more

Magid: Microsoft to bring Windows to the ‘cloud’