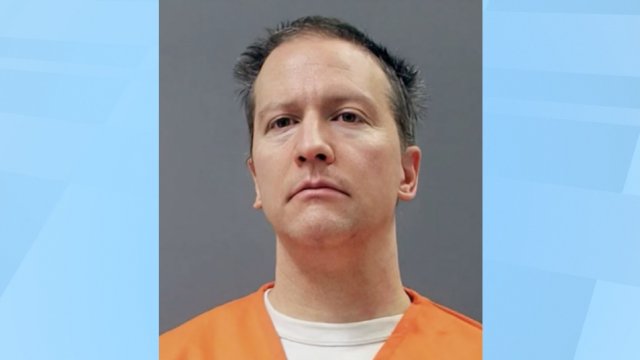 Derek Chauvin filed a motion for a new trial on Tuesday.

The former Minneapolis police officer was convicted last month of murder and manslaughter in the death of George Floyd.

In a filing, his defense attorney Eric Nelson says the location and pretrial publicity, as well as “jury intimidation or potential fear of retribution,” made a fair trial impossible. He has asked the court for time to fully investigate.

Presiding Judge Peter Cahill has denied several requests for a new trial, and the Minnesota attorney general’s office said “the State will vigorously oppose” the arguments.