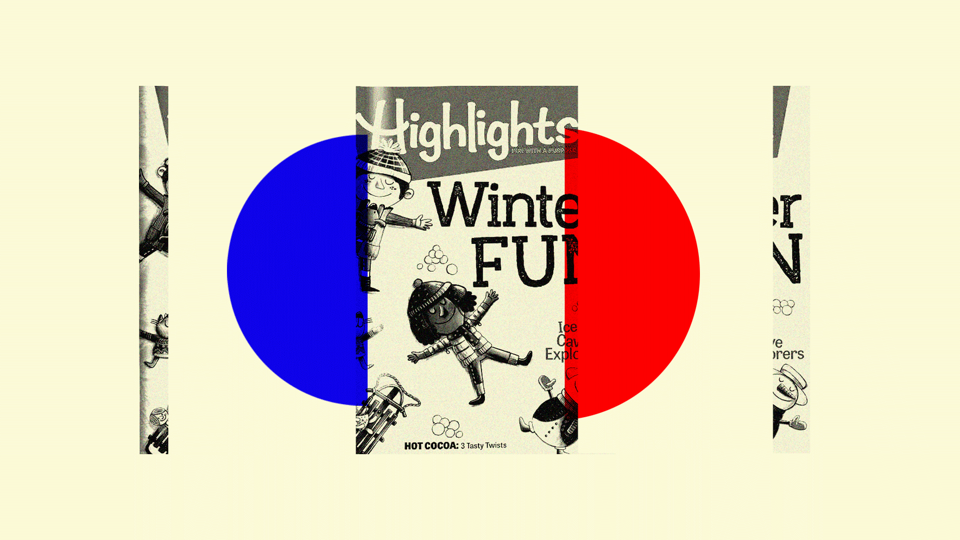 For $18, fans of President Donald Trump can purchase a onesie for their three-month-old from his campaign website that declares I cry less than a Democrat. Primary, the children’s clothing company, provided instructions on its website for a DIY Ruth Bader Ginsburg Halloween costume. Planned Parenthood and NARAL Pro-Choice America sell baby apparel, and Etsy, where even the most absurd crafting projects find a home, offers an embroidered bib with the slogan Sorry for the spitup. I thought I saw Joe Biden.

Maybe this is messed up. Theoretically, politics is the process we use to determine how we want to be governed. Instead, it’s become a game of identity, in which children are recruited at a young age to join their parents’ tribe and blow raspberries at the other side. Many parents feel an intense attachment to their children’s political identities: 35 percent of Republicans and 45 percent of Democrats said they would be unhappy if their son or daughter married someone from the opposite political party, a 2019 survey from The Atlantic and the Public Religion Research Institute found. This gulf between the parties has widened in 2020, when students around the country have been stuck at home or cycling in and out of school because of the coronavirus pandemic. In a concrete way, November’s election really did seem to be about the future of America’s kids.

Highlights is a publishing company whose eponymous flagship magazine was founded in 1946. It has now expanded into a kids’-content empire, including book clubs and map sets and puzzles. You’d think a brand like this would want to stay as far away from politics as possible. But Christine French Cully, the editor in chief and chief purpose officer—a title that shows how truly corporate the enterprise is—disagrees. “Kids are interested in talking about the election and politics,” she told me. But “parents are reluctant to do so in a way that’s meaningful, and that can help kids understand what it means to be a thoughtful, engaged citizen.”

Our parents warned us the internet would break our brains. It broke theirs instead.

Chances are that parents who dress their kid in an RBG costume are not encouraging her to go out and make Republican friends. But maybe they should. I spoke with Cully about the lessons parents should be teaching their children in this fraught political period, and how even a wholesome magazine like Highlights …read more

Andrew Wilkinson quits as leader of the B.C. Liberal Party

How a Republican Congresswoman Won by Betting on Trump