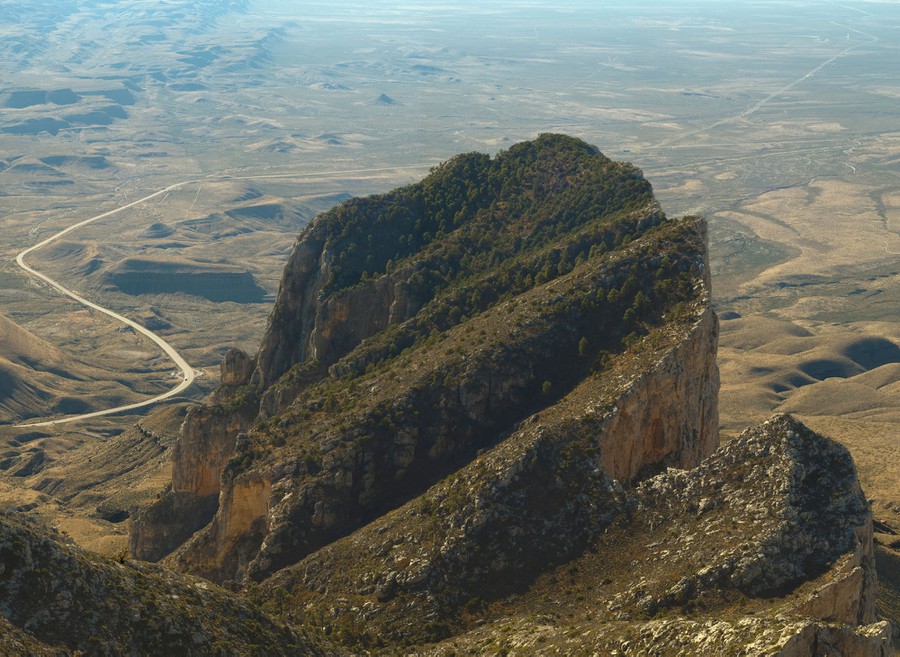 Texas is an enormous place—the second-largest state in U.S., and larger than the entire country of France. About 29 million people live there, mostly in metropolitan areas in the eastern half of the state, around Dallas, Houston, and San Antonio. From the streets of El Paso to the hills of East Texas, here are a few glimpses of the landscape of Texas, and some of the wildlife and people calling it home.

This photo story is part of Fifty, a collection of images from each of the United States.

(Visited 1 times, 1 visits today)
SHARES
ShareTweet
Fall Is in the Air: Images of the Season