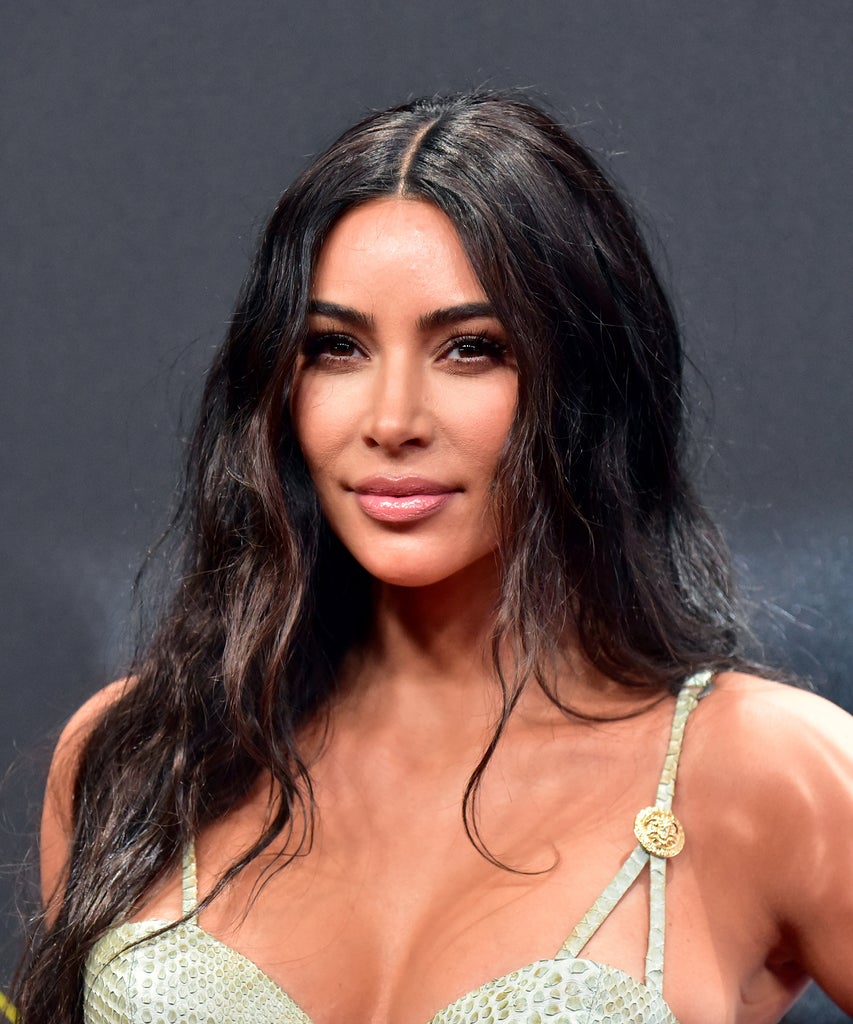 When your cause is in dire need of some publicity, you call the Kardashians. For the latter half of their show’s decade-long run, the Kardashian sisters have worked with clean beauty advocates, parents of cancer survivors, senators, and lawyers to help causes gain publicity and reach the people they need. Most public, of course, is Kim Kardashian West’s work on prison reform and her ongoing efforts to become a lawyer.

Last night, Kardashian West shared on Twitter that she will be taking part in a Facebook boycott as part of #StopHateForProfit’s campaign to demand major platforms take misinformation seriously. Her thread announcing the freeze reads, “these platforms continue allowing the spread of hate, propaganda, and misinformation” and that it’s not enough “only to take steps when people get killed.”

All day today, Kardashian West will “freeze” all activity on her personal Instagram and Facebook accounts. She also announced that Skims will be going dark on Facebook and Instagram and it pushed the launch of its maternity collection to September 17.

I love that I can connect directly with you through Instagram and Facebook, but I can’t sit by and stay silent while these platforms continue to allow the spreading of hate, propaganda and misinformation – created by groups to sow division and split America apart pic.twitter.com/XkxzABn7qw

The #StopHateForProfit is a campaign dedicated to holding social media platforms accountable for the misinformation and hate groups that find a home with them. It’s a coalition between the Anti-Defamation League, National Association for the Advancement of Colored People (NAACP), Color of Change, and other organizations. If you’ve heard of it before, it’s because this is the group that led the Facebook ad boycott that joined Ben & Jerry’s, Patagonia, Starbucks, the Coca Cola company, and many more in withholding their ad dollars until the company made a worthy effort of stopping online hate.

This time, Kardashian-West is joined by Katy Perry, Leonardo DiCaprio, and Sascha Barron Cohen. The September 16 freeze is part of a week of action that started on Monday and will end on September …read more

Ruth Bader Ginsburg’s Last Wish: “I Will Not Be Replaced Until A New President Is Installed.”

As Y Combinator looks for startups for its second all-remote cohort, those from the first say it was worth doing, but lacked its famous sense of community