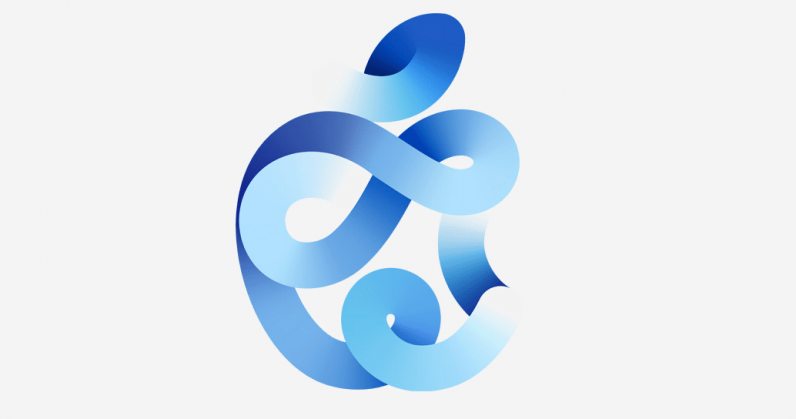 Apple’s September event held virtually yesterday didn’t have too many surprises for customers. Almost everyone new that new Apple Watches, refreshed iPads, and the Apple One bundle is coming. However, the company announced that its iOS 14 and iPadOS 14 will start rolling out from the very next day. This caught third-party app developers off-guard, as they usually have at least a week’s time to prepare their apps to be compatible with the latest versions of those platforms, after Apple’s marquee event. After Apple announces its iPhones, it releases Xcode and iOS’ “Golden Master” version (the one that will ship to…

How to make your DevOps dollars go further during a crisis