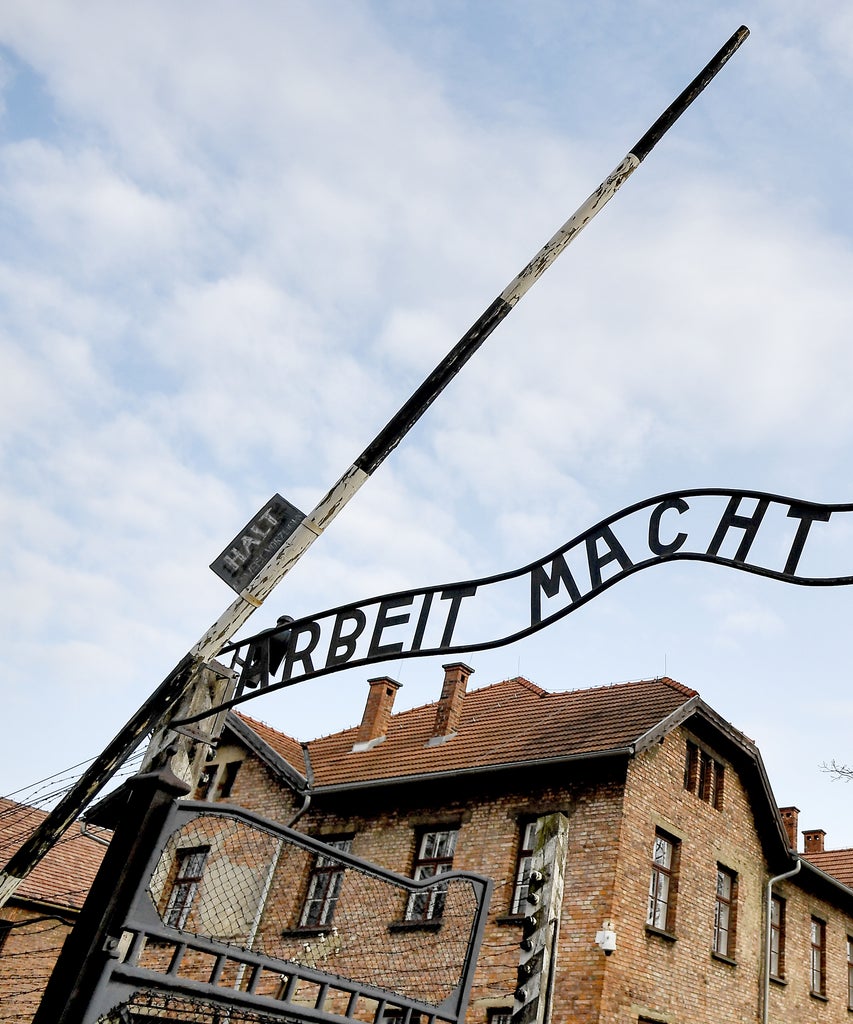 A new survey that began to circulate on Wednesday, provides a grim picture of how little Americans really know about the Holocaust. The event that has been called “the greatest crime of the century” has apparently escaped the consciousness of a large swath of the American public — specifically young Americans who fall into the Millennial and Gen Z age frames.

The survey was conducted by the Conference on Jewish Material Claims Against Germany (Claims Conference) and included 1,000 Millennials and Gen Z-ers between the ages of 18 and 39 from all 50 states. It found that it’s not just the details that many Americans are unaware of — there are plenty who think the Holocaust never happened or who have never even heard the term before.

According to their findings, nearly two-thirds of respondents did not know 6 million Jews were killed during the Holocaust, nearly half cannot name a single concentration camp, and 11 percent believe Jews caused the Holocaust, while 12 percent say they haven’t heard (or don’t think they’ve heard) the word “Holocaust” before.

“The results are both shocking and saddening and they underscore why we must act now while Holocaust survivors are still with us to voice their stories,” Gideon Taylor, President of the Claims Conference, said in a statement.

“It’s concerning that a survey conducted in the U.S. suggests that nearly two-thirds of US young adults are unaware that 6 million Jews were murdered during the Holocaust,” the Holocaust Memorial Day Trust said on Twitter. “This is why Holocaust education and commemoration is so important today.”

Sign up here for our live event! Hear the latest on the race for a coronavirus vaccine and the 'return to normal' from 3 leading experts.

Some states fared better than others: Wisconsin, Minnesota, Massachusetts, Maine, Kansas, Nebraska, Pennsylvania, Idaho, Iowa, and Montana had what the survey called “the highest Holocaust Knowledge Scores” (calculated using the percentage of respondents who had definitively heard of the event, knew 6 million Jews had died, and could name at least one concentration camp). States that had the lowest scores were Alaska, Delaware, Maryland, New York, Georgia, Hawaii, Louisiana, Florida, Mississippi, and Arkansas.

The results are likely due to a combination of a lack of Holocaust education in schools and an increasing number of Holocaust denial and conspiracy theory content online from the alt-right. This reality is dangerous, contributing to the rising antisemitic attitudes the United Staes is currently seeing, as well as an …read more

This new $90,390 luxury motorhome can accommodate up to 5 people using shifting and hidden amenities — see inside the iSmove