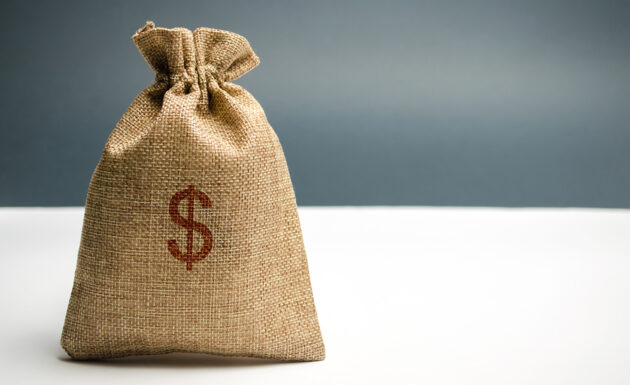 It marks the first Paycheck Protection Program fraud case brought in the U.S. District Court for the Western District of Washington.

In an unsealed complaint released today, the Issaquah, Wash. resident allegedly submitted documents to lenders indicating that he’d started the companies — under the names Cloud Optimization and Baoke Zhang— in 2017 and 2018. However, the complaint indicates that Zhang received Employer Identification Numbers from the IRS for the two companies last month, including one that was issued one week before he submitted for the loan as part of the Paycheck Protection Program. The companies purportedly employed 25 and 20 employees, respectively. However, today’s complaint said that each of the companies had “no identifiable employment expenses.”

“This defendant tried more than once to defraud the Paycheck Protection Program (PPP) — a program designed to keep people working,” said U.S. Attorney Brian T. Moran for the Western District of Washington in a statement. “I am pleased that the systems designed to detect and deny fraudulent payments caught his scheme before federal funds went out the door.”

GeekWire was unable to reach Zhang for comment. Federal public defender Jesse Cantor, who is representing Zhang, said that his client appeared in court today and was released on an appearance bond. Cantor declined further comment on the case, which was assigned to him today.

Enacted on March 29, the CARES Act and the PPP is designed to assist businesses that are facing economic challenges related to the COVID-19 pandemic. The program — now totaling more than $600 billion in funds — provides temporary relief for payroll, rent and utility expenses.

Because of the speed at which the CARES ACT and PPP was implemented, many warned of the potential of fraud.

“Given a new program that was pumping out $1 billion per day, I am not surprised that fraudsters got in the game,” said Lewis Horowitz, an attorney at Lane Powell in Seattle who has been closely following the CARES Act.

Some companies have been reluctant to take PPP …read more

How to tell HBO Max, Now, and Go apart

It’s time to shark up y’all