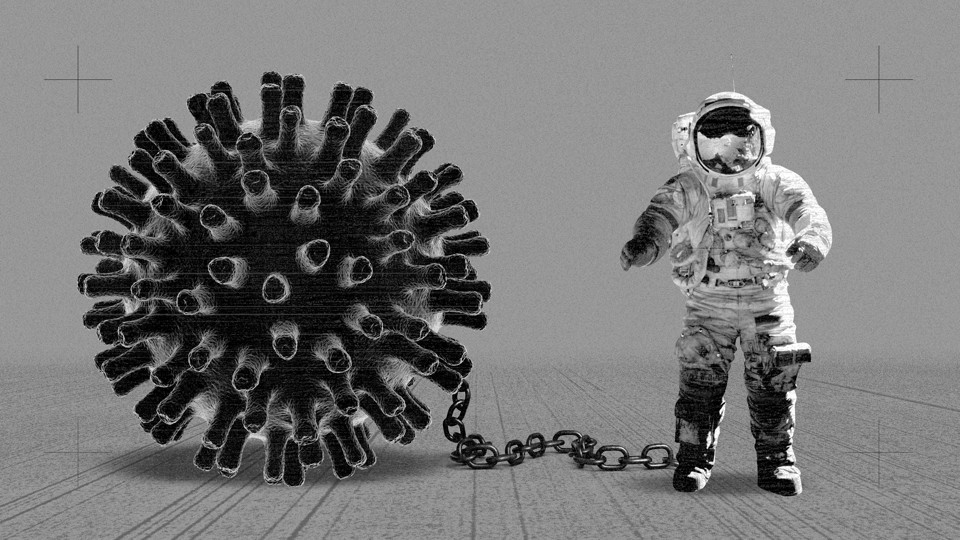 Last month, as the coronavirus spread largely undetected in the United States, NASA announced it would fund the development of several missions, including to distant moons around Jupiter and Neptune. The missions are meant to bring spacecraft close to alien worlds and draw out the secrets hidden in their depths, to better understand their place in the solar system and, in turn, our own. The space agency gave research teams until November to work on their design concepts for this ambitious project. When I recently asked a scientist on one of the missions about the future of the program, he replied: “Your guess is as good as mine.”

This is one of many disruptions the coronavirus pandemic has brought upon the space industry. Like many other workplaces, space agencies around the world have instructed employees to work from home. A European spaceport in South America postponed all upcoming launches. NASA halted testing on its next big space telescope, which is supposed to launch this time next year. The outbreak helped delay a joint project between the Russian and European space agencies that was supposed to send out a rover to investigate whether life ever existed on Mars. Earth and Mars reach their closest proximity only about every two years, so the rover must now sit in storage until 2022. Even if this world rights itself before then, we still have to wait for the rest of the cosmos to catch up before visiting another one.

Space-exploration delays are a tiny drop in the bucket of cancellations around the world. But they show how the pandemic has upended civilization more clearly than the postponement of important conferences or even the summer Olympics have. Space exploration has long been seen as a marker of human ambition, a testament to our capacity to think beyond our earthly existence—and then actually loft ourselves toward the skies. As the threat of COVID-19 compels people to stay indoors, it also locks us in our own planet. The coronavirus is here, and we’re stuck with it.

[Read: How the pandemic will end]

Many spacecraft that have already left Earth are still chugging along, but as the pandemic has worsened, it has forced space agencies to reckon with some difficult questions about how feasible future exploration is right now. Jan Wörner, the director-general of the European Space Agency, told me …read more

What Astronauts Can’t Teach Us About Isolation

What Astronauts Can’t Teach Us About Isolation

Where Will All the Sick People Go?