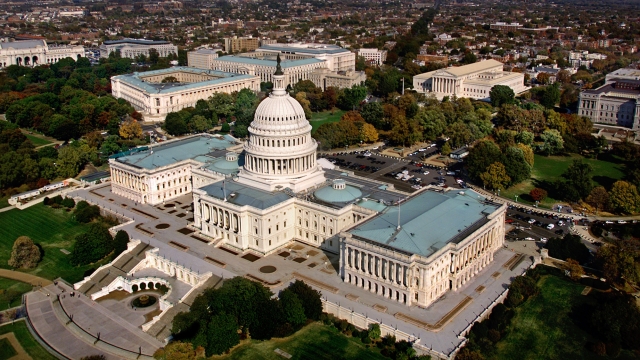 “It’s a historic day because it matches a historic crisis and our people need help. They were crying out to us to help,” Senate Minority Leader Chuck Schumer said.

The bill, which passed 96-0, is the largest economic relief package in U.S. history.

The bill will also expand unemployment insurance, give assistance to hospitals and provide loans for both small businesses and large corporations, like airlines.

It had looked possible that the Senate would not vote on the measure Wednesday after Sen. Lindsey Graham and other Republicans took issue with its major expansion of unemployment benefits. But they failed in their attempt to get the bill changed.

“The Senate has pivoted from one of the most contentious, partisan periods in the nation’s history to passing this rescue package 100 to nothing,” Senate Majority Leader Mitch McConnell said.

The bill now heads to the House, which is expected to vote on it Friday. If it passes, it will go to President Donald Trump’s desk. He’s already said he’ll sign the measure into law.