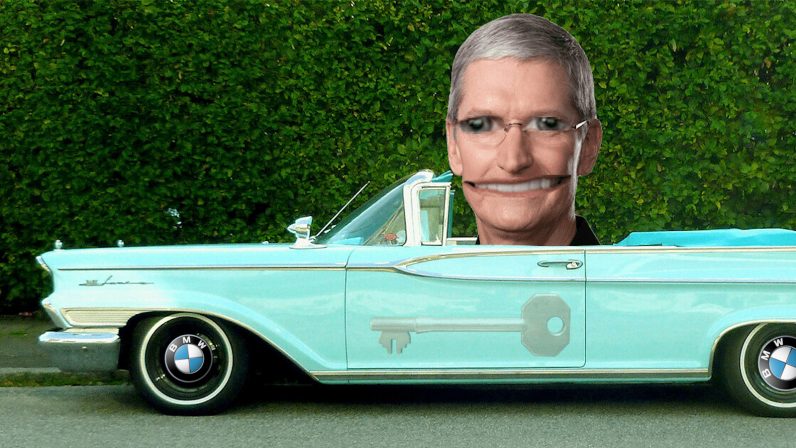 Back in early February, Apple source code revealed it was working on a new feature to unlock your car, creatively called CarKey. And now, if iOS 14 code is anything to go by, we may have got an insight as to what cars will get it first. [Read: EVs are better for the environment than cars — even when charged by coal-generated electricity] According to the iOS 14 source code — seen by 9t05Mac — cars from German automaker BMW could be the first to support Apple‘s CarKey. When pressed, BMW didn’t confirm it was working with Cupertino tech giant.…

What designers can learn from Candy Crush’s brilliant UX

OneWeb files for bankruptcy amid COVID-19 chaos, leaving fate of its broadband satellites up in the air